The trailer that we have all been waiting for has dropped! Released during Monday Night Football on what would have been Carrie Fisher’s 63rd birthday, I had to wait until I woke up this morning to watch it. And boy was it an emotional experience… there were tears! As I generally do when a new Star … END_OF_DOCUMENT_TOKEN_TO_BE_REPLACED

Star Wars Celebration Chicago is in full swing and the headlines are beginning to fly out. Probably the biggest one so far has (unsurprisingly) come from the Episode IX panel, where a teaser trailer was released that also gave the title of the movie. https://www.youtube.com/watch?v=adzYW5DZoWs As a good teaser should, this trailer doesn't give much … END_OF_DOCUMENT_TOKEN_TO_BE_REPLACED 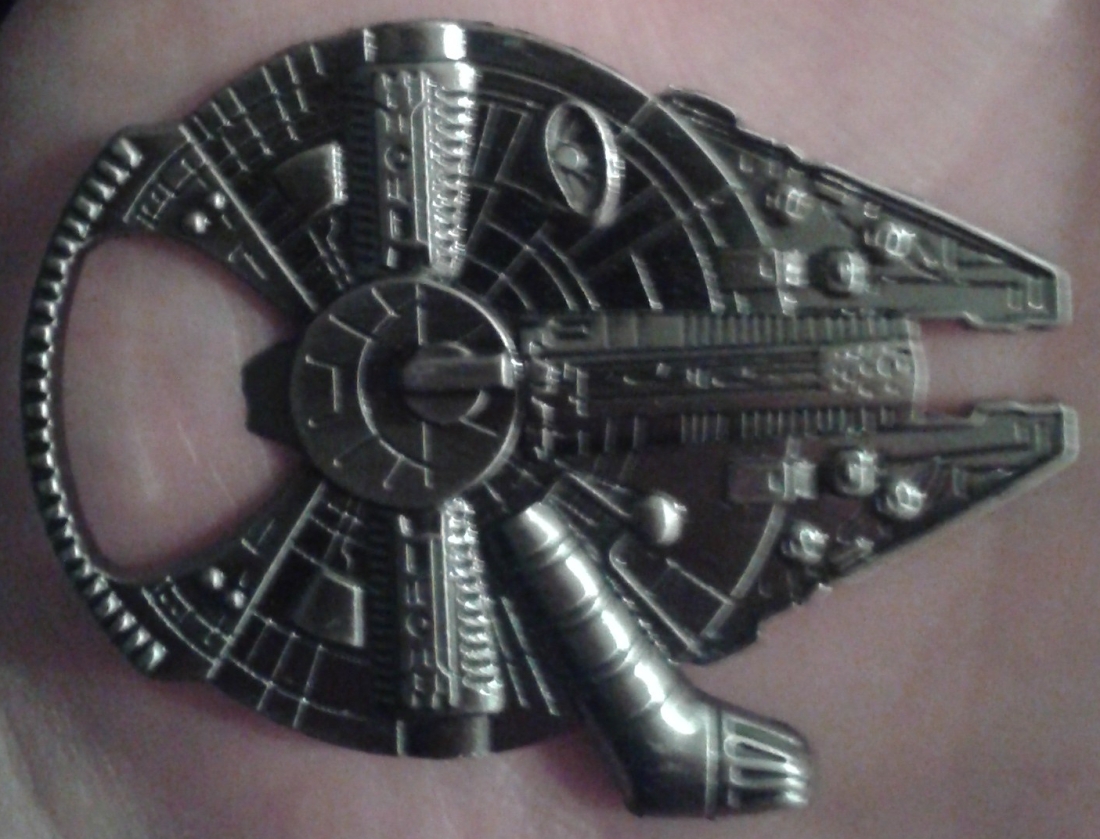 With less than 2 months until the release of Solo: A Star Wars Story, Lucasfilm have released an official trailer as a follow-up to February's teaser trailer. For those who have not yet seen the trailer, you can find it here. Even though Han Solo is my favourite character from the movies, I was never … END_OF_DOCUMENT_TOKEN_TO_BE_REPLACED