Over the last couple of weeks I’ve seen quite a few people commenting on how disappointed they are that Grogu chose to return to Din Djarin rather than reman with Luke Skywalker and learn to become the next Jedi. While I can understand in part, especially as season 2 of The Mandalorian ended with Grogu going off with Luke and season 3 will already see him back with Din, I think that this is just the latest part in a much longer story for Grogu, so let me tell you how I feel this could play out.

And let me make clear that this is purely speculation, I have no inside information so if the story does play out in this way, it was just a lucky combination of guesswork and looking at the information we have been presented.

So we saw that Grogu’s attachment to Din left him with a choice: staying with Luke Skywalker and becoming his first student, or returning to Din Djarin. As we saw in the finale of The Book of Boba Fett, he chose the latter. But while he has chosen the life of a Foundling, that does not mean that his life as a Jedi is necessarily over, and if you want any more proof I have one name for you: Tarre Vizsla. 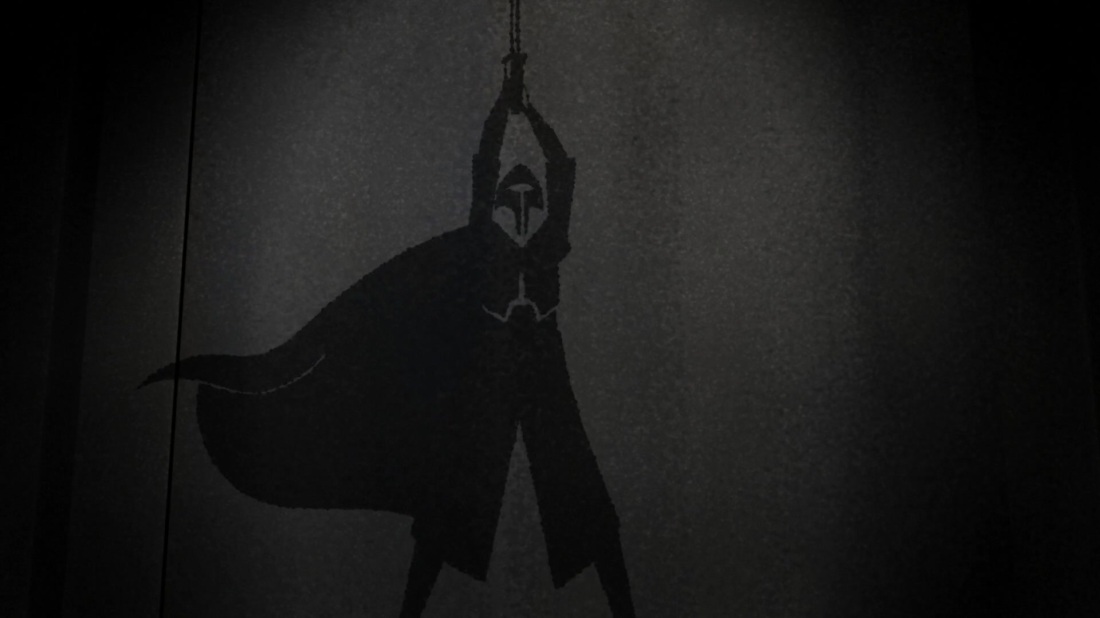 As we have had explained in Chapter 5 of The Book of Boba Fett, Tarre Vizsla was a Mandalorian, but also a Jedi. In fact, Rebels went further, calling him the first Mandalorian Jedi and former ruler of Mandalore and creator of the Darksaber, which is why the weapon became a sign of leadership among the Mandalorians.

So do I think that Grogu is destined to become the next ruler of Mandalore? No, but I feel that Din Djarin is being set up to take on that role by the time all of these series come to an end, a Foundling within a cult, who eventually learned what it truly means to be a Mandalorian. And so he will fight and rebuild Mandalore with Grogu by his side.

But as Luke told Grogu, “a short time for you is a lifetime for someone else”, and at some point either Din will die, or he will be at a point where he is ruling Mandalore and Grogu will be a little older and more independant, leading to him making the decision to go back to furthering his Jedi studies.

But by the time that comes around, many years may have passed. Luke’s Academy will have been destroyed, the First Order will have risen and fallen, and when Grogu goes looking for a teacher, he will find Master Rey Skywalker and her New Jedi Order, learning the true Jedi way (rather than the ore narrow view we have generally seen on-screen) alongside Finn and other students.

What do you think of this theory?