So here I was thinking that this would be a nice quiet Friday, and I go online to find out that a new Star Wars game has (finally!) been announced: Star Wars Eclipse

Announced alongside an epic cinematic teaser trailer, we got a few details about the upcoming game from Quantic Dream, which I’ll include below and then give my thoughts on.

A new action-adventure, multiple-character branching narrative game set in the High Republic era, presented to you by Quantic Dream and Lucasfilm Games. Now early in development.

STAR WARS ECLIPSE lets you play as a diverse cast of charismatic characters, each with their own story, abilities, and role to play in the tapestry of events that could alter the carefully balanced peace of the Outer Rim.

CHOICES HAVE CONSEQUENCES. Every decision you make can have dramatic repercussions on your journey. The way of life in the Outer Rim is being threatened and you must define your path. 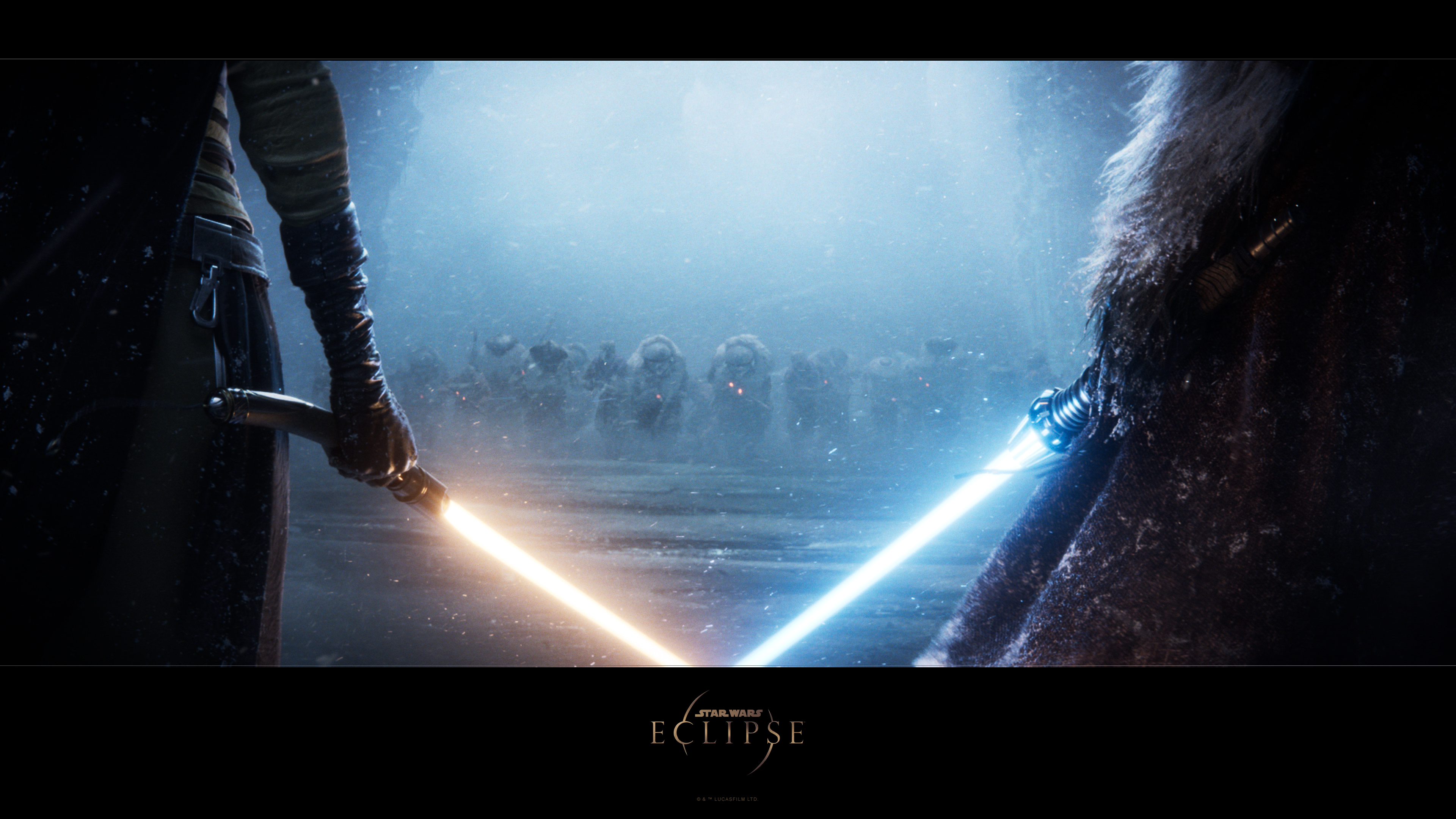 So first things first: the studio. And this will be very quick because I am not a frequent gamer at all! Quantic Dream are the studio behind Detroit: Become Human, which received generally positive reviews. However there have been some allegations about the actual workplace, which is a little worrying for Star Wars to be linked to this, but I will leave this for someone more informed to discuss!

Now for the era, and the High Republic is a very interesting time to put this game in. It allows for some familiar characters, assets and locations—the trailer clearly shows Yoda, the Trade Federation, and the Jedi Temple among other things—while also bringing in new factions and races. This is a time of galactic expansion, as the Outer Rim gets charted and the Republic expands, while the Jedi Knights are in their prime, with the Sith having been supposedly extinct for about 800 years. It’s also an era that is currently receiving some focus, with many of the books and comics currently set in this time, while the future series The Acolyte is also said to be set towards the end of the High Republic. Will we see characters and events from the other High Republic stories involved? Maybe, but I think that if this is the case, it will be limited, tangential involvement, similar to Saw Gerrera’s appearance in Fallen Order.

Being set mainly in the Outer Rim allows for some great variation and exploration, as we could see some worlds that have been well explored and some that are barely charted, and some in between that are in the process of being settled or under the control of criminals like the Hutts. It may be hoping a little too much, but how great would it be to see Batuu, with a version of Black Spire Outpost (the setting of Disney’s Galaxy’s Edge Park) set in an earlier era.

We don’t really know anything about the story, but I’m really interested seeing that the game “lets you play as a diverse cast of charismatic characters, each with their own story, abilities, and role to play” and that “every decision you make can have dramatic repercussions on your journey”. The first statement makes me think of a couple of possibilities: Separate stories for different characters, similar to The Old Republic, though it feel like each story would have to be relatively short in those cases or the game will take up too much memory on consoles. More likely that we will have a party and can choose who to play as at each point, or we will swap between characters and viewpoints as the story requires, a bit like how we swap between Vanguard Squadron and Titan Squadron in the Squadrons story. But what really excites me is the talk of your decisions impacting the story. I loved how the Mass Effect games allowed the story to change according to our decisions, and while I can’t imagine it will be to quite that degree, it still feels amazing being able to impact the story as well as giving more replayability, something Fallen Order lacked. 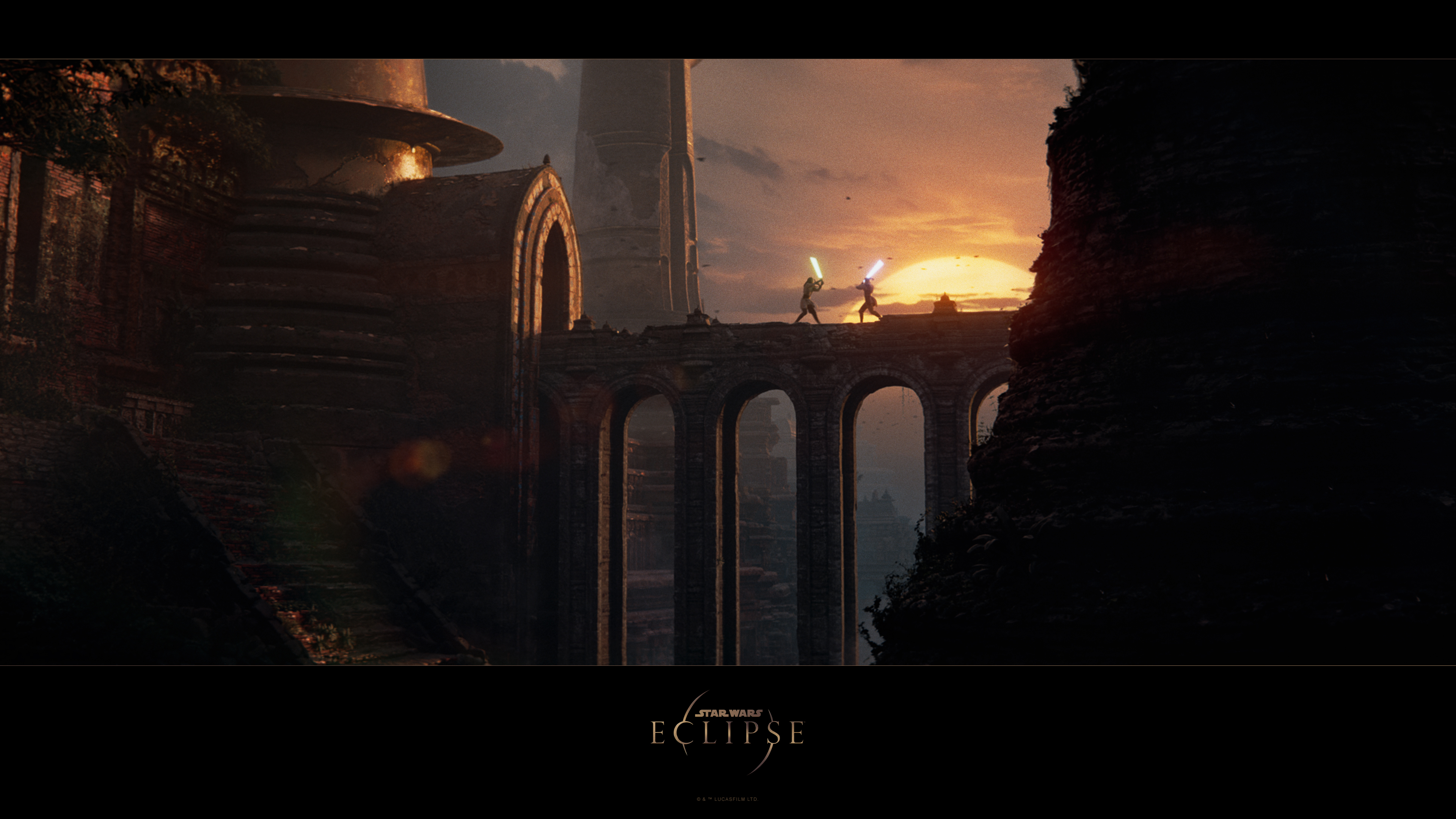 The big question now is the game’s canonicity. If our choices can impact the game, what is the true canon story? I imagine any impacts on the story will be limited, but will the game have a “canon” story, which could be told in a novel, similar to how Knights of the Old Republic was given a then-canonical story, or will this be something that is only vaguely referenced in the future—legends of a hero, whose exact details and actions are never stated, just the broad strokes.

Whatever the case, I’m excited, and while I know the game is likely still a couple of years away, I look forward to more updates as time goes on!

What are your thoughts on the trailer and the announcement?