Within this series, this will be first of a miniseries subtitled Heroes of the Clone Wars. In the live action movies, we only get to see the beginning and the end of the conflict, and yet the war raged over 3 years. Now when you hear about heroes of the Clone Wars, I imagine that your mind automatically goes to the Jedi, who are the focus of the movies, but I will instead be focusing on the clones of Jango Fett, who were born to fight and die for the Republic. In this miniseries, I will be looking at many of these clones and their histories, breaking things down by looking at a specific unit per article. Of course, some clones I will be covering will have featured in more than 1 of these units, so I will be specifically focusing on their exploits in the unit I am covering at that time.

For this article, I am looking at the 327ᵗʰ Star Corps. The 327ᵗʰ Star Corps were a military corps under the command of the Jedi General Aayla Secura. They fought in a number of campaigns during the Clone Wars, most notably at Escander, Quell (where they suffered heavy losses) and Felucia, which is where they were when they received Order 66.

CC-5052, who went by the name “Bly”, was a Clone Marshall Commander and second-in-command to Secura within the 327ᵗʰ’s command structure. A highly dependable ARC trooper, Bly was forced to temporarily cede command of the corps after being wounded during a mission on Escander, but took back command once recovered. During the Battle of Quell, Bly was one of a handful of clones to escape the Liberty via a frigate which unexpectedly had it’s hyperdrive activate, leading to it crashing on the planet Maridun. With Anakin Skywalker requiring medical aid, Bly helped the Jedi Ahsoka Tano and Secura find the native Lurmen. When Separatists arrived intending to test a new weapon “The Defoliator” on the Lurmen, Bly helped successfully defend the village. In the final days of the Clone Wars, Bly saw action on Felucia. When he received Order 66 from Darth Sidious, Bly and the other troopers present didn’t hesitate to gun Aayla Secura down.

Cameron was one of 3 troopers to escape the Liberty along with Commanders Rex and Bly and Jedi Ahsoka Tano, Anakin Skywalker and Aayla Secura during the Battle of Quell in a frigate that unexpectedly had its hyperdrive activate before crashing on Maridun. While Rex stayed by the wreckage of the ship to look after the injured Anakin Skywalker, Cameron joined the search for the natives, but was killed when ambushed by several mastiff phalones.

Flash was another member of the 327ᵗʰ who saw action on Escander. During the battle of Quell, he escaped the Liberty along with the Jedi and survived the crash landing of their frigate on Maridun. When the survivors were ambushed by mastiff phalones, Flash was killed by the creatures. 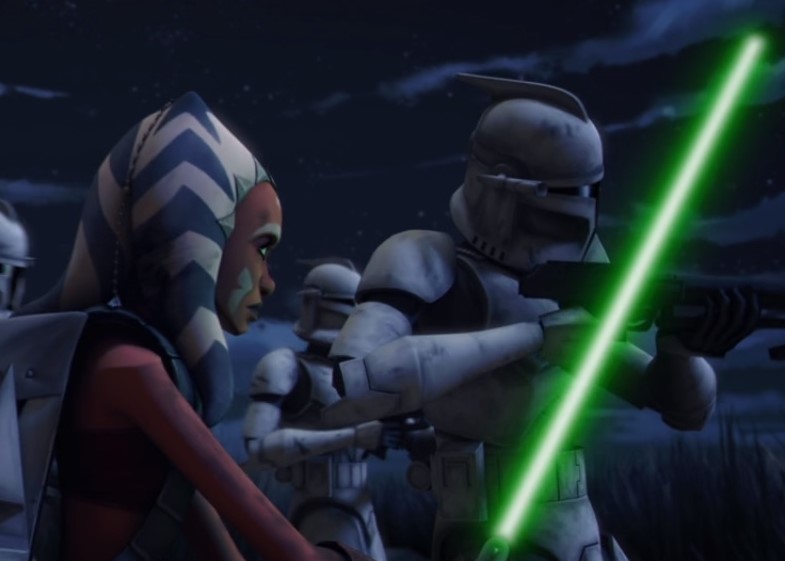 Lucky was the final member of the 327ᵗʰ to escape the Liberty along with the Jedi during the Battle of Quell and survived the crash landing of their frigate on Maridun. While helping try to find the natives of the planet, Lucky was killed along with Flash and Cameron when ambushed by mastiff phalones. 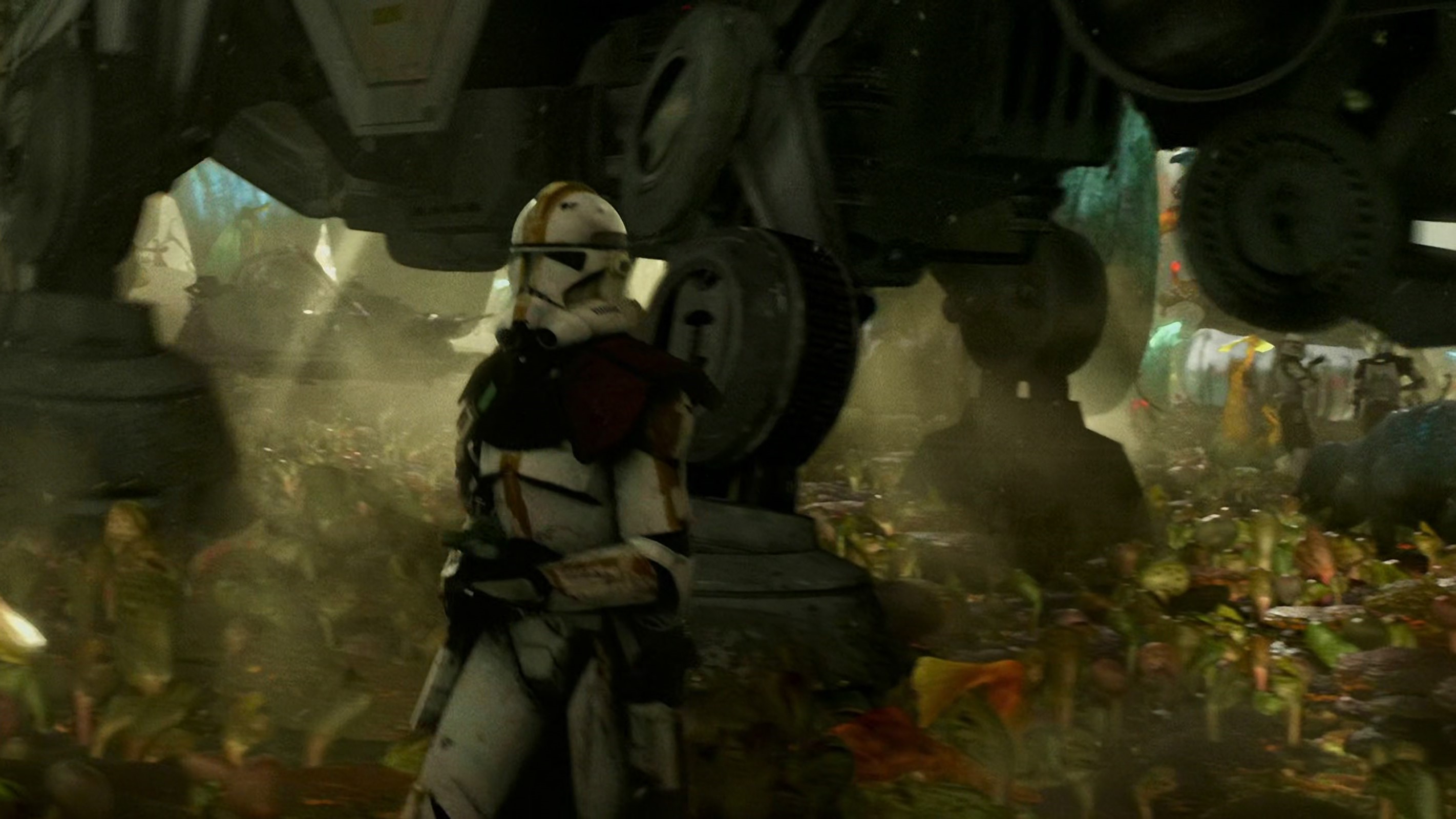 A lieutenant in the 327ᵗʰ, Galle saw action on Felucia in the final days of the Clone Wars. He was present with Bly and Aayla Secura on Felucia when Bly received Order 66 and joined his commander in gunning down the Jedi.