Welcome to Top 10. In this series, I will pick a subject in Star Wars and pick my top 10 rankings within that category. The rankings are heavily weighted towards my favourites, but will also take into account their impact on the story or the overall canon. Today I will be looking at my Top 10 Mandalorians.

The Mandalorians are a people who I have really enjoyed within the canon, a warrior people with strict moral codes, who have shown themselves capable of taking on Jedi in combat. Of course, the Mandalorians have become much more widely known in recent years with the release of The Mandalorian, the first live action Star Wars series, but they are also widely covered in the animated series The Clone Wars and Rebels, so be aware that there will be spoilers for the 3 shows below if you haven’t seen them, though I will try to keep things brief and not go into too much detail for those just taking their first steps into a much larger world.

So without further ado, let’s begin the countdown! 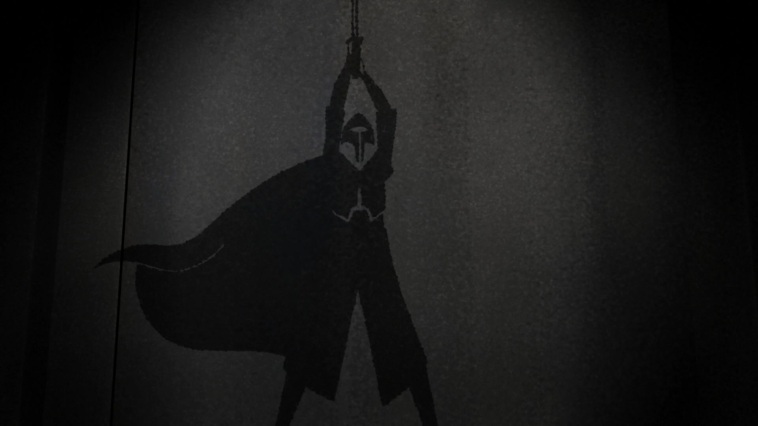 So I’ve got to be honest, Tarre Vizsla makes the list over The Armorer due to the potential of his story. He is the first Mandalorian to join the Jedi Order, but also the creator of the Darksaber and the ruler of Mandalore, which is what makes the Darksaber such an important weapon to the Mandalorians. Hopefully we’ll find get his story in a series or novel over the coming years. 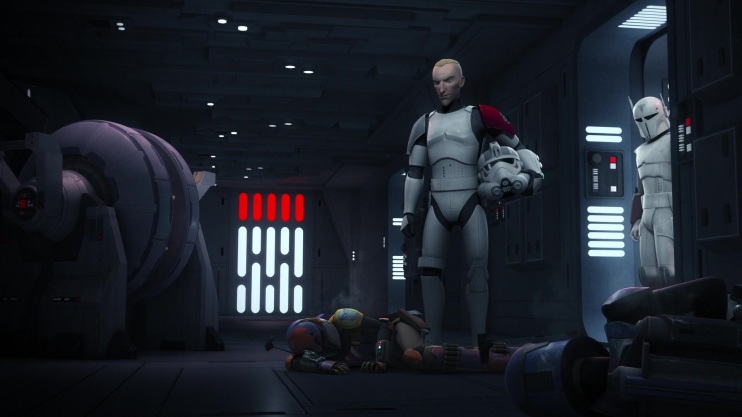 Tiber Saxon is the brother of Gar Saxon, and took over the Imperial role of Governor of Mandalore following his sibling’s death. What makes Tiber interesting and gets him on this list is the way that he did not stick to Mandalorian customs, but instead utilised his knowledge of them against the Mandalorians by utilising a weapon capable of targeting Mandalorians’ beskar armour and using it against them.

Keeping things in the family, I move onto Tiber’s older brother. Again, I think that part of Gar’s positioning comes from the potential of further stories, as he goes from being a member of Death Watch, to one of Maul’s most trusted lieutenants, and later the Imperial Viceroy and Governor of Mandalore. Gar certainly seems to stick more to his people’s ideals than his younger brother, but is by no means a true Mandalorian as he continually sides with outside forces to enhance his position and take out his rivals – an obvious example being using Fenn Rau’s connection to the Rebel Alliance to wipe out the Protectors.

The third villain in a row, but Pre Vizsla gets the top spot here due to being the original – having been Saxon’s leader – whilst also remaining truest to Mandalorian ideals. The leader of Death Watch during the Clone Wars, Vizsla does utilise outside forces in the Separatists and Maul to further his agenda of taking control of Mandalore, but he intends to use them as weapons for him to have overall control, while he also retains the Mandalorian code enough to accept Maul’s challenge for rule of Mandalore and , upon losing, accepts his death.

Though she is very similar to Padmé, Satine interests me in he complete difference to other Mandalorians, in that she brought about a pacifist New Mandalorian regime that went against Mandalore’s usual warrior history. Like Padmé, she is strong in her desire for peace, but if anything, her pacifist ideals go further, as Padmé has shown herself willing to fight to defend what is right. Add to this her relationship with Obi-Wan – the beginning of which I would love to see in a novel – and the dynamics that this creates during a galactic war, and you get a character who truly stands out amongst the crowd.

So thanks to season 2 of The Mandalorian, we now know that Jango is in fact a Mandalorian foundling, making him eligible for this list. And though we don’t know much about him, he comes in pretty high due to his impact on he galaxy, being the donor who all the clones in the Grand Army of the Republic are based off, leading to the Clone Wars and eventually Order 66, while there is always the potential for stories featuring him prior to his hiring by Count Dooku.

If you had told me this time last year that Boba would make it onto the Top 10, I may have believed you, but I would have expected him very low on the list. The character looked cool in The Empire Strikes Back but went out cheaply in Return of the Jedi. However, his return in The Mandalorian has not just brought the character back, but taken him to an entirely new level of awesomeness, and with The Book of Boba Fett coming around Christmas, he has the chance to rise even higher on this list.

The villain who became a hero, who became… well we’ll just have to wait and see. The sister of Satine Kryze did not agree with her sibling’s pacifist beliefs and instead became a key lieutenant in Death Watch, however her Mandalorian morals did not allow her to trust Death Watch’s outside help or bow down to an outsider like Maul as ruler of Mandalore, seeing her lead the Mandalorian resistance during the Clone Wars and putting aside her enmity with the Republic to free her people from Maul’s rule. Unfortunately the Rise of the Empire led to her having to again fight for her people’s freedom, with apparently limited success. Seeing the character make the transition to live action in The Mandalorian propelled her up the list as we see her continue to look for a way to keep to her beliefs but free Mandalore and retake the rule, which could lead to an interesting season 3 now that Din Djarin has the Darksaber.

I truly believe that The Mandalorian is telling us the story of how a Mandalorian foundling became Mand’alor (ruler of Mandalore) while also leading them to an alliance with their old enemy, the Jedi. In just 2 series, we have seen Din overcome his hatred for droids (due to Separatist droids killing his parents) and also become a father figure for Grogu, a child who was meant to be the bounty of a lifetime for him. With Grogu now with the Jedi, it feels like he will focus on liberating Mandalore, as he learns more about his people – having found that he was raised by a cult who stuck to the very old ways. I can’t wait to see how Din’s journey continues, and would love to see a novel charting his history from being saved from the droids by Death Watch to becoming the best bounty hunter in the parsec. 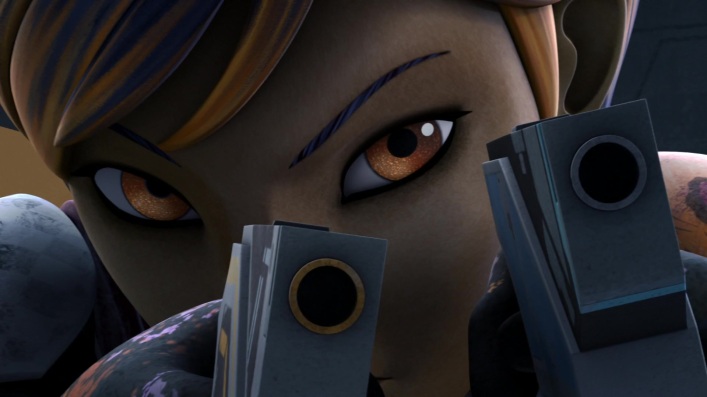 And coming in top is Sabine Wren, and to me it’s no surprise that the top 2 spots are the characters who have featured most on screen, allowing us to get to know them better and see them grow as characters. A young Mandalorian who knows and sticks largely to the codes, but has an artistic flair that stands her out from the crowd. I really enjoyed her in the first 2 seasons of Rebels, but season 3 took it to a new level as she received the Darksaber and emotionally opened up about her past, before going on to become a mature warrior and a leader. Hopefully it’s just a matter of time before Sabine joins Ahsoka Tano and Bo-Katan Kryze in making the jump from animated to live action.